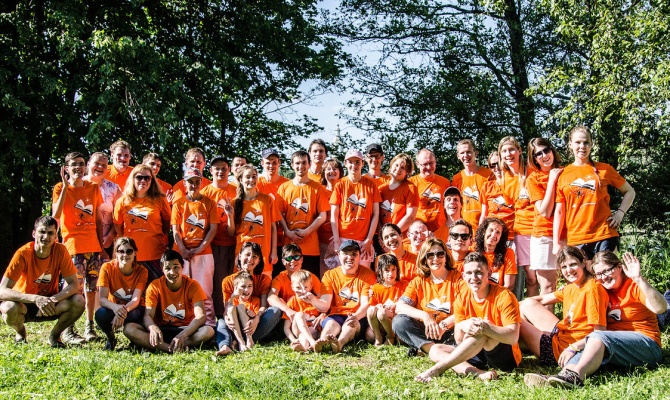 We ended the academic year with a breath-taking trip to the Hmelita museum-reserve.

Bright sun, the sweet smell of grass and an incredibly beautiful 18th-century baroque Elizabethan manor belonging to the noble Griboedov family: we woke up and set off to the Smolensk region early in the morning to experience all of this.

The writer Griboedov never went to Hmelita, but in his comedy Woe from Wit, lots of his characters are based on famous guests of the manor. What’s interesting is that the excursion itself was called “Griboedov and his characters”.

Not far from the village of Hmelita, Admiral P.S. Nakhimov was born. We visited the museum named after him where we saw some of his personal belongings. Not many of them were left behind as he spent most of his life at sea.

We ended the trip with a picnic with sausages and we swam in the lake – the students had been waiting for this for a long time – it felt like real summer!

Thank you to Father Petr Kolomeitsev for funding the trip. Thank you to Bureau Verstak for designing our new t-shirts and bags which we gave out to everyone who came on the trip.

Thank you to Paulina Bikonya and Anna Ulyanova for the excellent photos, more of which you can find in our gallery.