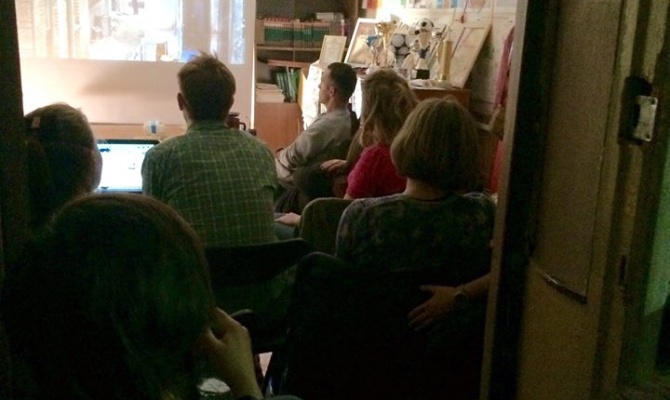 We will be watching a short film by Alexander Amenabar, “Open your Eyes”. The film was released in 1997. It won a CICAE prize at the Berlin Film Festival and the grand prize at Tokyo Film Festival. It was nominated in 10 categories at the Goya Film Awards.